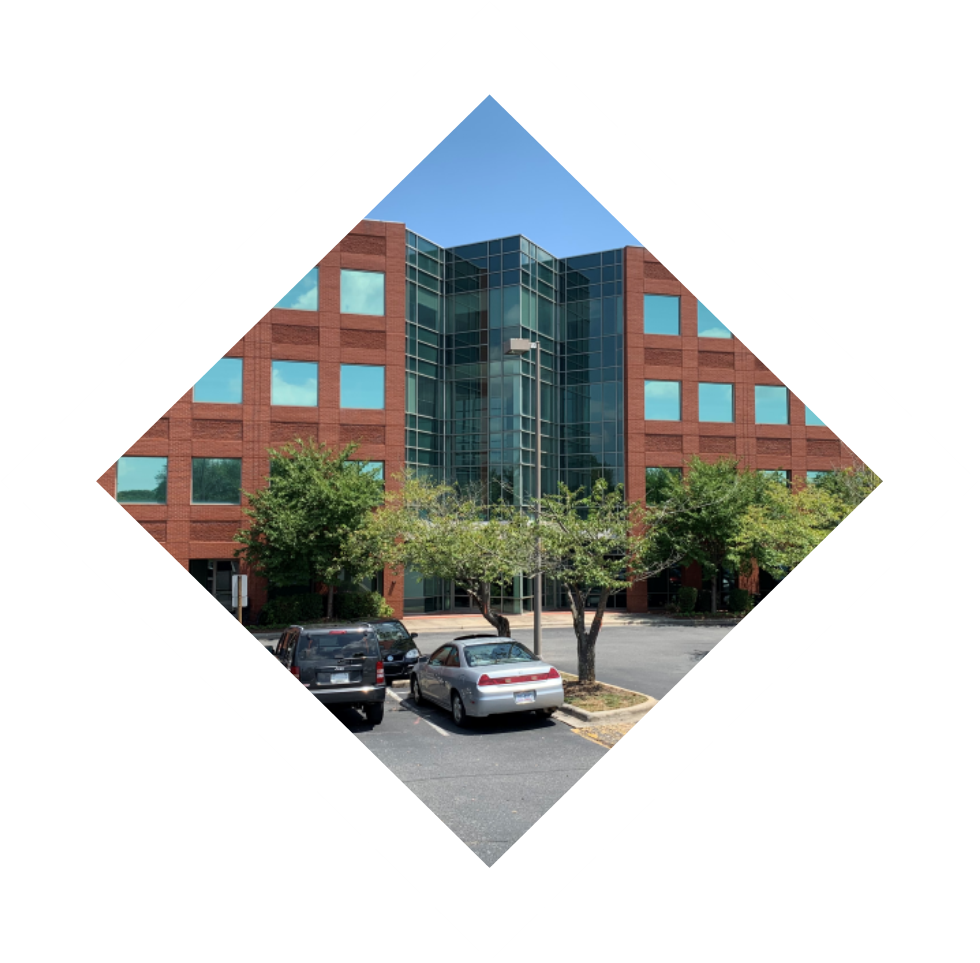 CCCTS exists to prepare Christ-centered leaders academically, professionally and spiritually, in order that they may be equipped to address creatively and effectively the needs and challenges of urban communities and society at large.

Dr. Eddie G. Grigg is the founder of Charlotte Christian College and Theological Seminary. Being convinced that God wanted him to start an evangelical school of postsecondary education for the training of ministers to effect the urbanization of God’s Kingdom, and the need to teach God’s Word unapologetically as God-breathed, Dr. Grigg began to seek those that were willing to assist in the fulfilling of this vision. He approached friends, Dr. Michael B. Steen and Dr. Daniel P. Kirk to join the effort, along with the church he served, New Life Baptist Church, which enthusiastically entered a unique partnership with the embryonic institution and provided it a meeting place for the first six years.

Because Dr. Steen was chosen to serve as the first President, he lead the institution in the initial enrolling of students. However, Dr. Steen served in this capacity for only nine months before leaving to start a church, and Dr. Grigg became President. Dr. Kirk served as the school’s first Academic Dean and later as Vice-President. He was involved in the institution from conception through 1998, at which time he left to pursue other interests.

Upon becoming President, Dr. Grigg worked to establish the institution’s first Board of Directors, working with them to help the vision become reality. He worked to help the institution receive exemption from licensure with The University of North Carolina receiving permission to grant degrees on January 23, 1998. That same year the United States Department of Immigration and Naturalization approved the institution to accept foreign students.

The school library began in late 1998. However, it was not until Mrs. Rhonda Jaynes was hired in 2002 to relocate the library to the Whiting Avenue address that the library began to take shape. Mrs. Jaynes began cataloging the growing number of volumes and titles, allowing students to quickly access, check out, and track library materials.

In 1998, the Board of Directors began to develop long-term goals and to seek a nationally recognized accreditation. The Board chose to seek accreditation through Transnational Association of Christian Colleges and Schools (TRACS). That same year the Board decided to make “urban” the focus of all degree offerings in order to redeem cities.

On February 22, 1999, the Board of Directors voted unanimously to change the name of the institution from New Life University to New Life Theological Seminary. After receiving permission from the appropriate state authorities and in keeping with the Seminary’s new focus, the Seminary begin registering students into the Bachelor of Arts in Urban Christian Ministry and the Master of Arts in Urban Christian Ministry Degree Program in early 1999.

During 2007, the 1962 building was renovated. A new handicap accessible entrance was added on the north side of the building. An elevator was added to enable easy access to all three floors of the structure. New handicap accessible restrooms were built, three new classrooms were built with an existing classroom renovated, and the former sanctuary was turned into the library. Offices were built and others renovated, and the Seminary moved all operations into the newly renovated 1962 building.

Then in 2014, the Board of Directors, working off three years of assessment and the vision or the institution’s founder, adopted a number of motions to assist in the continued development of the institution.

The name of the institution was once again changed for a name that would reflect a revised mission for the institution. The name New Life Theological Seminary was changed to a more descriptive name, Charlotte Christian College and Theological Seminary. This enabled the institution to reflect the region and the purpose of the newly revised mission. To better reach and redeem the world’s cities, the institution would broaden its offerings and begin training Christians to serve in more than just churches. This was guided by the belief that if the cities are going to become better places for all to live, secular fields of employment must be filled by people educated with a biblical worldview, thereby reinforcing what our houses of worship are trying to do.

“Christ…through the cities to the world.”

Charlotte Christian College and Theological Seminary is an academic institution that is committed to the global advancement of the gospel of Jesus Christ and His church through the medium of educational training. It is the goal of CCCTS to develop servant leaders with high academic training, interpersonal skills, and moral constitution. It is our desire that each student be sent into the world prepared, trained, and equipped to fulfill the Great Commission.

Therefore, CCCTS is committed to…

High Academic Training whereby the graduate of CCCTS has developed…

Interpersonal Skills whereby the graduate of CCCTS has developed…

Moral Constitution whereby the graduate of CCCTS has developed…