The mission of the Dr. Daniel and Mrs. Goldberg Library is to support the college’s mission by providing information sources in all formats in the quality and quantity that the students and faculty require in the pursuit of their academic goals. In addition, the library staff provides reference services and instruction in research and information literacy. Moreover, the Goldberg Library serves as a haven for quiet and reflective study.

Charlotte Christian College and Theological Seminary is building a world-class theological library to train individuals for 21st century ministry. The library has an historic beginning that tells the story of commitment and philanthropy.

Built in 1962 as the sanctuary of Whiting Avenue Baptist Church and re-purposed in 2007 as a library for Charlotte Christian College and Theological Seminary, the building has a rich legacy of equipping men and women for Kingdom service.

The school library began in late 1998. Mrs. Janet Rogers helped set up the first library. However, it was not until Mrs. Rhonda Jaynes was hired in 2002 to relocate the library to the Whiting Avenue address that the Seminary really began to take shape. Mrs. Jaynes began to catalogue the growing number of volumes and titles into the Athena Library System, allowing students to quickly access, check out, and track library materials. Later, Mrs. Virginia Faye Taylor was hired as Head Librarian and assisted in the design, layout, and move to the then current library facility. Other library administration professionals include, Mr. Seth Allen, Mr. Robert McInnis and Ms. Kathryn Harmon. The current Director of Library and Archives is Dr. Gwendolyn Peart.

Since the institution’s inception, the library has evolved from a Sunday school classroom with a handful of books to the former sanctuary turned library; to an exceptional theological library located at 7520 E. Independence Boulevard, Suite 100. On February 22, 2016, the Board of Directors accepted the entire library collection from Dr. Daniel Goldberg, Vice President for Academic Affairs. Following the acceptance of the collection, the official name of the library changed to the Daniel and Madeline Goldberg Library.

We look forward to growing and evolving to meet the needs of current and future leaders of the church. 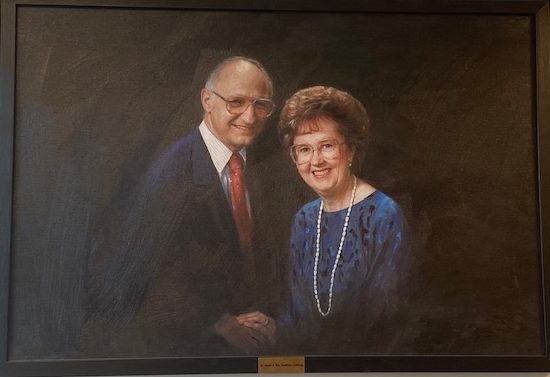 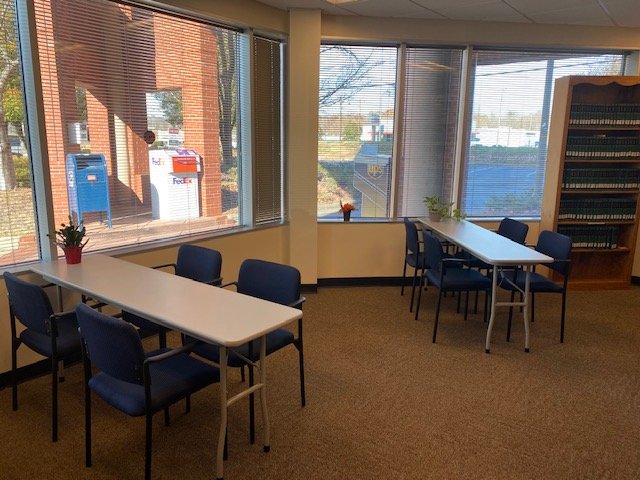 Charlotte Christian College and Theological Seminary (CCCTS) students may view the library website of each seminary member on the link. The document gives information on the location of the member seminary libraries and other valuable information about each institution. Please utilize these services to enhance your seminary educational experience. 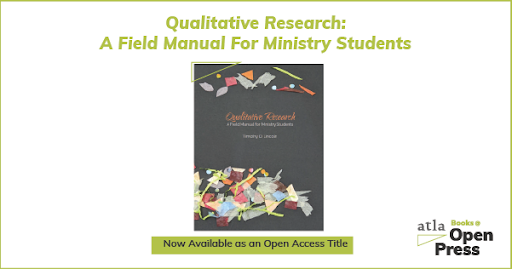 Charlotte Christian College and Theological Seminary is a 501(c)3 organization. All donations to the institution are tax-deductible. The Goldberg library is actively soliciting donations of biblical and theological books and audio-visual materials. If you are interested in donating to our library, please contact the library staff at 704.334.6882 x104. For your convenience, a donation form can be completed and sent via email to the Library.

The Director of Library and Archives maintains a wish list on Amazon.com of desired titles and equipment for the Goldberg Library. Please prayerfully consider blessing the library with these items. If you would like to honor someone through your gift, please inform the Director of Library and Archives so that she/he might send you a thank you letter and designate the honoree with a book plate.

We look forward to growing and evolving to meet the needs of current and future leaders of the church.